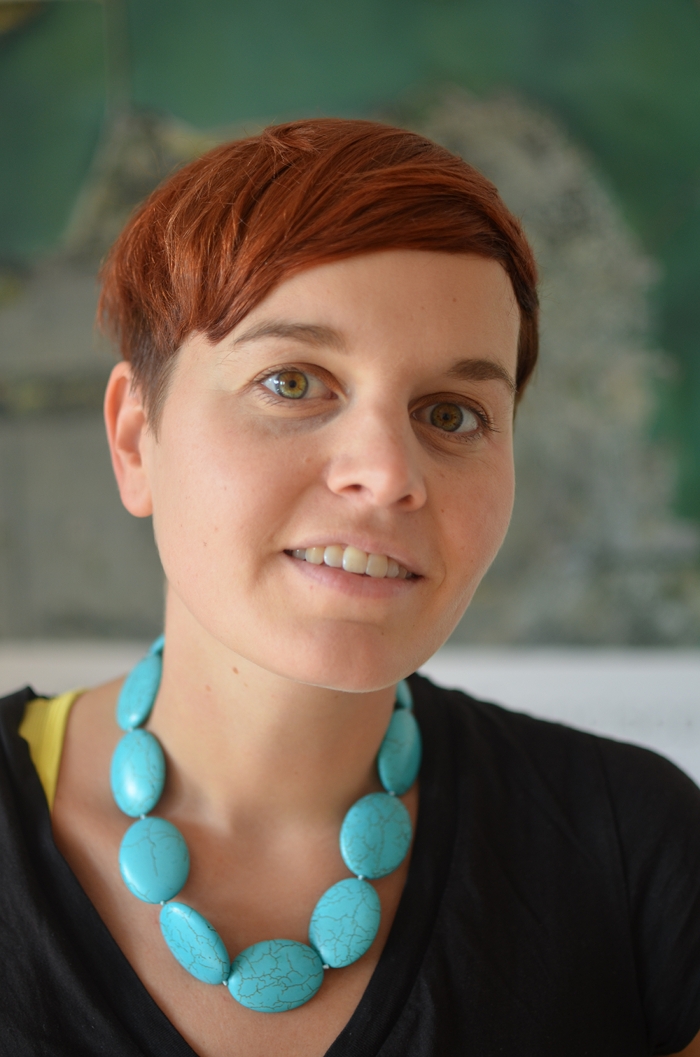 Lea Caminada holds an SNF Eccellenza Professorship at the Physics Institute of the University of Zurich and is the group leader of the High-Energy Physics group of the Laboratory of Particle Physics at the Paul Scherrer Institute (PSI). As an experimental particle physicist Lea Caminada explores the energy frontier by studying proton-proton collisions at the CERN Large Hadron Collider (LHC) with the CMS experiment.

Lea Caminada obtained a PhD in physics from ETH Zürich in 2010. Her thesis work led to the first measurement of inclusive b-quark production with the CMS experiment at the LHC and was honored with the CMS award for the best thesis of the year, the ETH Medal for outstanding PhD research and the Springer Thesis prize. Lea Caminada then received an SNF fellowship for prospective researchers and worked as a postdoctoral fellow (2010-2014) within the ATLAS group at the Lawrence Berkeley National Laboratory (LBNL), California USA. Her research focused on precision measurements of Standard Model processes including gauge bosons and heavy quarks. Since 2014 Lea Caminada is a scientist within the CMS group at University of Zurich and since 2016 holds a joint position with PSI LTP. In 2018 Lea Caminada received the CMS Young Researcher Prize awarded for crucial and sustained contributions to the CMS experiment.

Her current research studies the properties of the Higgs boson with a particular focus on the study of its couplings to charm quarks. In order to observe these processes at the LHC, Lea Caminada has continuingly been playing an active role in the design and construction of novel silicon pixel detectors. These detectors form the innermost sensitive layers of the ATLAS and CMS detectors. Pixel detectors deliver high-precision data about the passage of charged particles produced in the proton-proton collisions and are therefore a key component in the event reconstruction. Lea Caminada made significant contributions to the construction and operation of the ATLAS and CMS pixel detectors and is currently engaged in the development of the next generation of pixel detectors for CMS upgrades, future colliders and other applications.

Beside her research activities Lea Caminada is engaged in teaching at the University of Zurich and in outreach activities to share her excitement about particle physics with scholars, students and the general public.