The Standard Model of particle physics describes the elementary particles and their interactions and is considered as one of the greatest scientific achievements of the last 100 years. The Standard Model consists of matter particles (with spin 1/2), gauge bosons (with spin 1) and the Higgs boson (with spin 0). The gauge bosons are associated with the three fundamental forces (electromagnetic, strong and weak) which are responsible for interactions between the elementary particles. 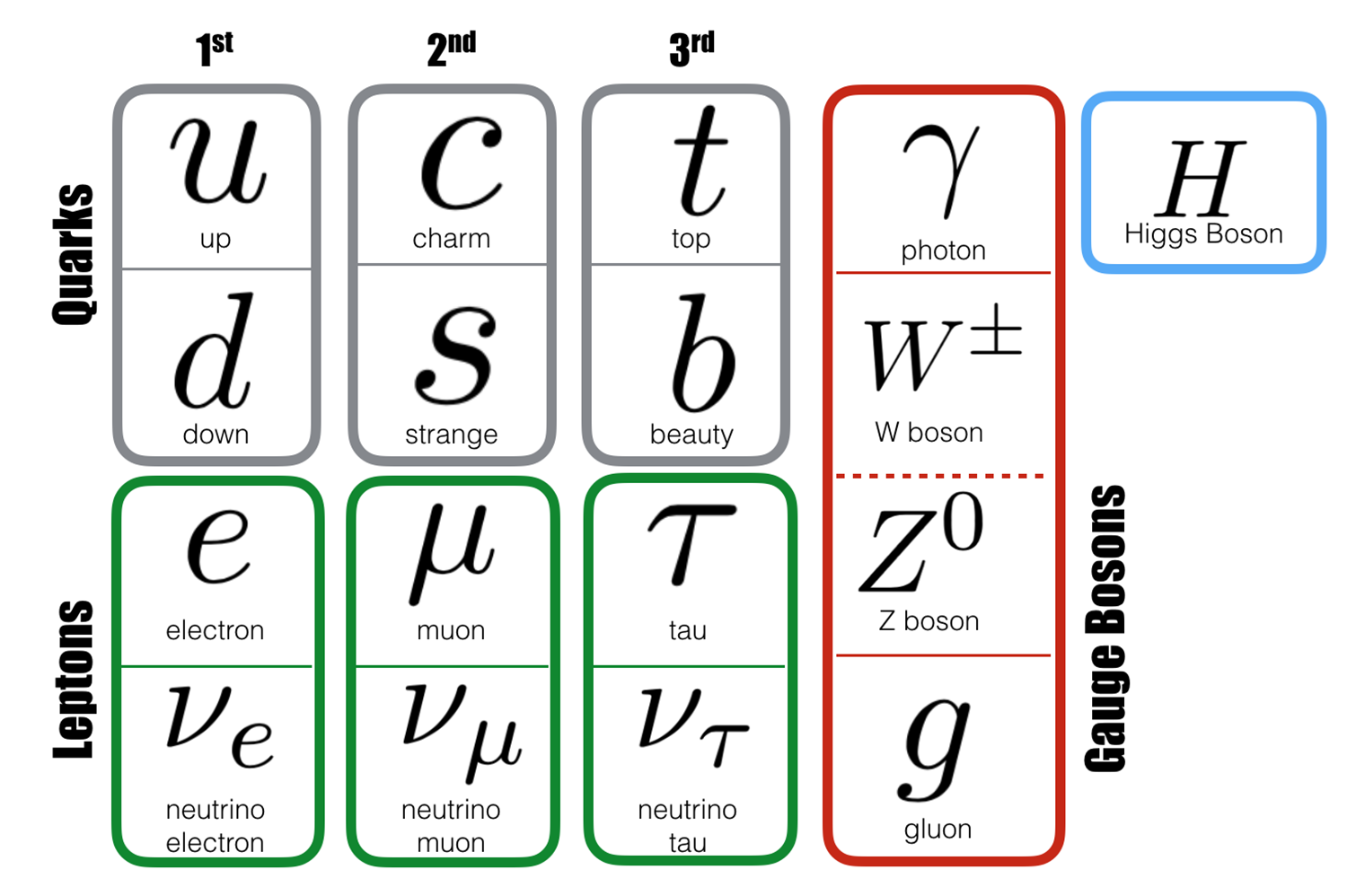 Figure 1. The elementary particles of the Standard Model.

Matter particles comprise quarks and leptons. The main difference between quarks and leptons is that quarks experience the strong force while leptons do not. Quarks have never been observed as free particles, but are bound by the strong force in composite particles called hadrons (like the proton, which contains two up-quarks and a down-quark). Matter particles have been found to occur in three generations. Each generation consists of two quarks, a charged lepton (like the electron) and a neutral lepton (called neutrino). The members of the 2nd and 3rd generations are heavier siblings of the members of the 1st generation. The muon (μ) and the tau (τ), for instance, are the heavier siblings of the electron. In the Standard Model, electron, muon and tau couple to the electromagnetic and weak force with texactly the same strength. Moreover, all matter particles have a corresponding anti-particle with opposite charge. For example, the antiparticle of the electron is the positron, while the antiparticle of the muon is simply called anti-muon.

Although the Standard Model can describe the interactions between elementary particles to amazing precision, we know that it cannot be the full story. For example, the Standard Model cannot explain quantitatively the large matter-antimatter asymmetry that we observe in our Universe, it provides no candidates for the large amount of Dark Matter that we observe in the Universe, and it cannot explain neutrino masses and neutrino oscillations. Physics models that try to go beyond the Standard Model (often called "New Physics") usually predict the existence of new particles that would have played a key role in the high-energy phase of the early Universe. While the ATLAS and CMS experiments at the LHC search for direct evidence for the existence of such additional particles, we at LHCb search for their effect on physics processes such as rare decays of B mesons.